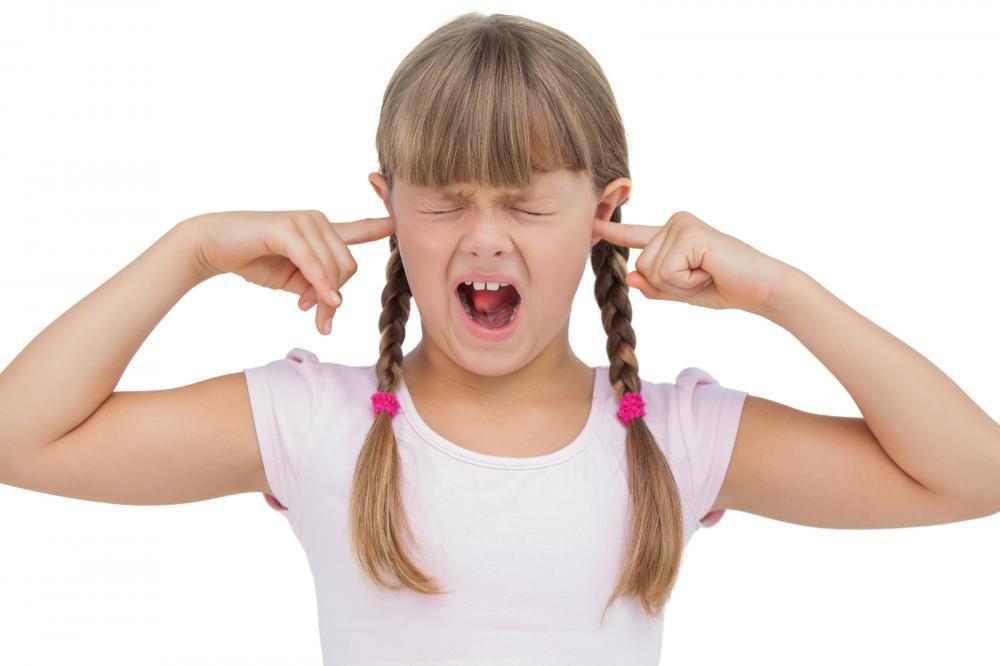 Have you ever experienced the “walk of shame” out of the supermarket after your little one threw a tantrum, banging against the floor and crying? Have you ever found yourself in negotiations with your two-year-old when he wants to wear the Iron Man costume to school for the fourth day in a row? Disciplining your child’s early years isn’t easy, but you may find comfort in knowing that you’re not alone.

With their big sloppy hugs and kisses, your toddler’s behavior warms your heart, but there are also times when is seems like a never-ending test of will between yourself and your child.

The reason your little one has a tendency towards aggressive behavior—which can turn into shouting, kicking, biting or hitting in frustration—is because they have limited self-control and don’t have the ability to express their feelings in appropriate ways. After all, they’re just beginning to learn crucial skills like sharing, waiting and turn-taking.

Here are some simple discipline strategies that can help make life easier when you have a self-asserting toddler on your hands:

Kids need to know what kind of behavior is, and isn’t, permitted. Also, make sure that everyone in your friends and family who is close to your child is aware of these rules, as well as the response that is to be used if your little one exhibits this behavior. When your toddler kicks, bites or hits, they should be reprimanded immediately so that they understand what exactly they did wrong.

Also, be consistent with mealtimes, nap times and bed times, in addition to times when they’re free to play and run around. Experts believe that routine and predictability makes children behave in a calm way because they know exactly what to expect.

Encourage your child to use their feelings to communicate their emotions. Calmly ask your child to explain what caused them to become angry. Help your child work through the anger by talking through the issue, which will eventually calm them down.

Your discipline should teach your toddler ‘what to do instead’. Help them see alternative choices by saying “Use your words” rather than simply saying, “Don’t hit!” Teaching them problem-solving skills, conflict resolution skills and social skills will all reduce aggressive behavior.

And when your child does deal with aggression in a positive manner, be sure to praise them for it.

Time-out gives your child the time to think their behavior over and calm down. It’s an effective immediate consequence that deters aggression. The ultimate goal here is to teach children how to practice self-control before they aggressively lash out.

If your toddler hurts someone, your discipline strategy should include restitution where they have to lend their favorite possession to the victim. This promotes a sense of repairing relationships and gives your little one the chance to make amends.

After an aggressive episode, take away your kid’s favorite toy for 24 hours or ground them from going on a playdate to a friend’s house. This will serve as an effective reminder to not hurt anyone in the future.

It’s important that your child has interactions with children of their own age, but it’s possible that sometimes these interactions may turn into a hitting and kicking brawl. This is exactly why teachers at the Whole Child Development Center are compassionate yet firm and strict when dealing with toddlers.

If you wish to enroll your child in our toddler day care center in Lenexa, Kansas, then get in touch with us today for more information!

Daycare Center 101: Choosing the Best Facility for Your Child

Teach Your Baby to Walk: 3 Techniques to Adopt