Can Screen Time Be Educational For Toddlers? 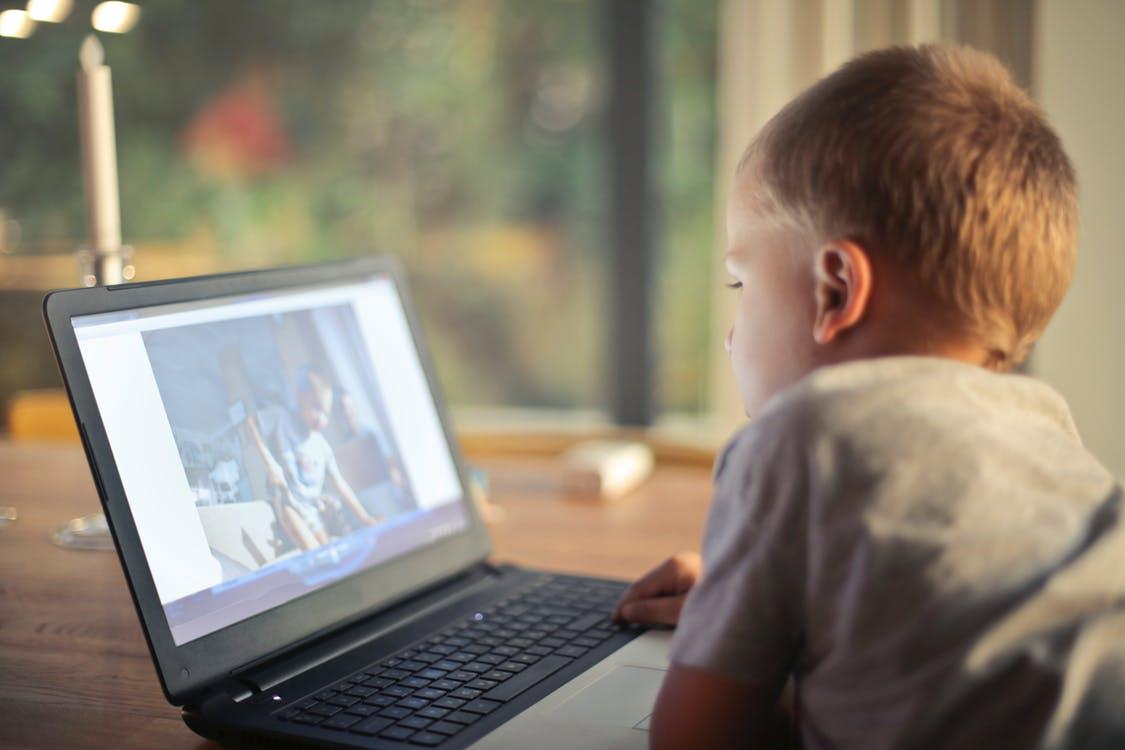 Back in the day when most 90s kids were growing up, media usage wasn’t as prevalent as it is today. Most of them spent their days playing board games or went outside when they were bored. But 90s kids were also the first generation that was introduced to the world of computers and smartphones early on.

Fast forward to 2019, and toddlers are born into households where media usage abounds. This shift is evident in the fact that the average child between the ages of 5 and 8 spends 64 minutes of their day looking at a screen!

But is this a bad thing? Well, it depends on what they’re watching, how regulated it is, and a bunch of other factors.

Let’s talk about how screen time can be educational for children, if channeled the right way:

Is the screen time interactive?

Whatever your toddler is watching on the screen should speak to qualities you want your kids to have. Most kids mimic what they watch and derive values from it; let’s say your little one is watching a YouTube video where Dora the Explorer asks them if they’ve brushed their teeth today. This signals to them that this is a positive thing to do.

Nursery rhymes also keep children engaged while being a positive influence. The finest example is the famous nursery rhyme, ‘If you’re happy and you know it.’ If the child claps their finger when it says ‘clap your hands,’ their language development skills are clearly being tapped into.

Most child development centers have an extensive multimedia infrastructure, where the toddlers spend their time watching interactive and educational content.

According to a study carried out in Washington, even limited exposure to Mandarin through DVDs and audiotapes helped American toddlers learn Chinese early on. However, screen time for toddlers will only hit the right notes if parents oversee it.

Choose a mobile application that requires the parent to be just as involved as the child. For example, use a painting app and draw with your child. This fosters the child-parent bond and also enables the parent to control what the child sees.

Painting and drawing apps help your child understand shapes, colors, and sizes. When a child repeatedly sees a red square in the app that they are drawing on, they’ll be more likely to draw it out in their notebooks. Art doesn’t just promote creativity, but also problem solving skills.

The answer is yes. There are video games appropriate for every age. Your child doesn’t necessarily have to start playing fighting games at a young age—in fact, we recommend against it.

Choose harmless games like easy jigsaw puzzles, racing, and block building. These games enable the child to think critically, solve problems, and increase their attention span. Video games also go a long way in promoting creativity and getting the child to think out of the box early.

Whether your child is subject to screen time at home or their daycare center, make sure it’s controlled, monitored, and secure. If you’re based in Lenexa, schedule a visit to The Whole Child Development Center and see how things take place here. Since 2005, we have succeeded in creating an inclusive learning environment for your child. Contact us now.

Daycare Center 101: Choosing the Best Facility for Your Child