How to Walk Your Children Through Temper Tantrums

Sometimes, the terrible twos come a lot sooner than expected or last much longer than anticipated. It can be difficult for parents to deal with these outbursts of anger, crying, mood swings and stubbornness without losing their cool.

After all, there’s no discernible cause or reason why your 3-year-old is crying inconsolably for the past fifteen minutes—except the fact that they broke their favorite crayon themselves. Is it worth paying attention to? Do you yell at them and tell them to just shut up or it’s time out? Do you even bother reasoning with them? It is, after all, the fifth outburst today.

Temper tantrums can be exhausting for parents, leaving them scratching their heads and drained of any and all energy. But they’re equally exhausting for kids. Your toddler doesn’t have friends they can call and vent to; they don’t have gyms to channel their frustrations into; they barely have words to explain what they’re feeling and why something seemingly insignificant sets them off so terribly.

Give them space to vent, to cry and process their emotions, and try the following:

It’s easy for a toddler’s temper tantrum to become a shouting match between them and the parent, i.e. you. Don’t go down that path because it’s easier for them to be scared by your temper, and to feel unheard, shut down and defensive. The more aggressive you get, the more panicky they’ll be. You’re the adult here, so make the conscious decision to keep your cool, even if it’s on the outside. 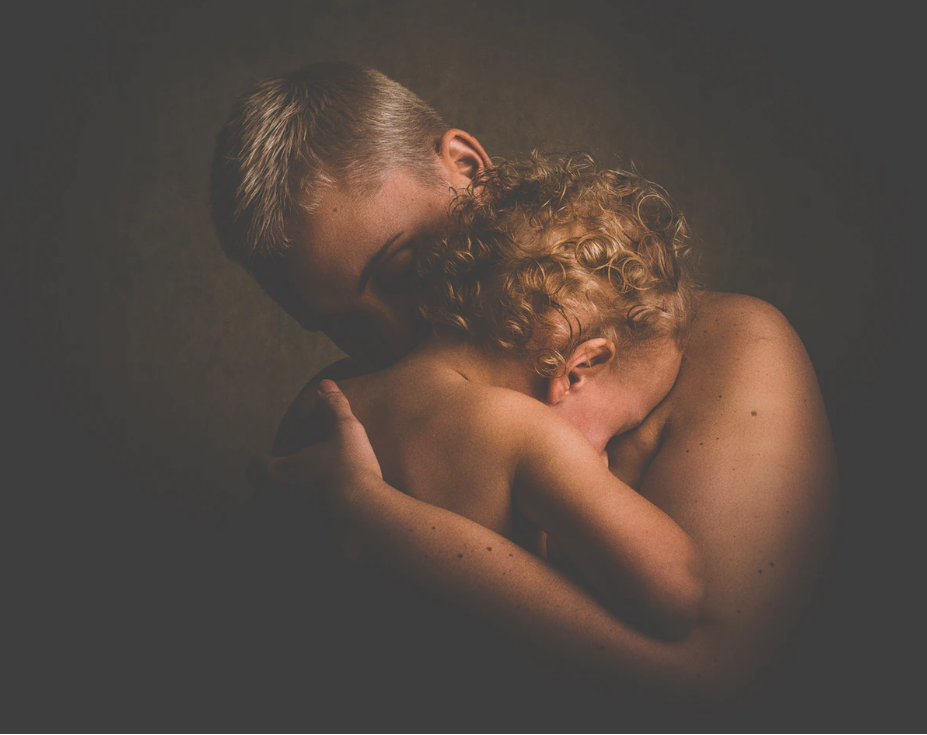 Take them to a safe space, or remove yourself if you’re in private

If you’re at home, you can step away from where they’re throwing their tantrum. Doing this you preserve your mental energy and let them know that you’re unwilling to engage with this behavior. If you’re in public, carry them to a quieter, safer spot and let them catch their breath there.

When you’re dealing with a tantrum-throwing toddler, your tone makes a massive difference. The louder they are, the softer you go. The goal is to soothe them and calm them down, let them feel safe and loved, not more threatened and afraid.

Understand their reason for reacting the way they did

Your child is a lot more intelligent than you probably give them credit for. It’s important for you as a parent to actively listen to them, no matter how mundane or ludicrous their reason for crying may sound. Perhaps there’s an underlying cause for it, perhaps there are behavioral issues that need to be addressed. Only listening will tell.

We care about the wellbeing of your child and see dozens of temper tantrums on the daily at our daycare center in Lenexa.  They’re normal, but need a dose of empathy from the parents and other adults around them. Don’t worry about your child, just try to manage their triggers and understand their causes more. You can always speak to the child care experts on board with us for more advice!

The Benefits of Learning to Socialize at an Early Age

How To Choose the Best Daycare Center For Your Toddler